ON MY MIND: Demanding vs. Demeaning 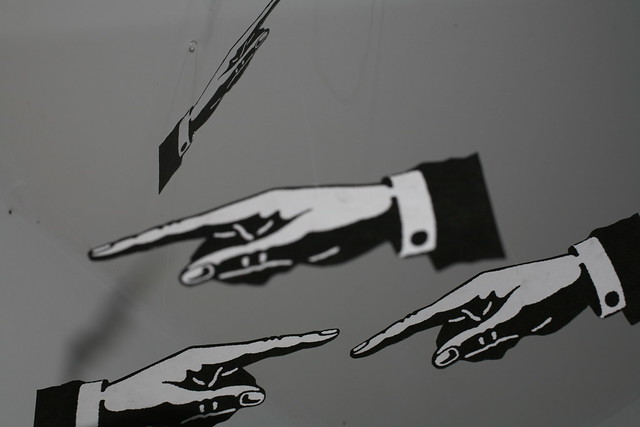 Over the past month I’ve been in very similar conversations with three different clients. They’ve gone something like this:

Client: I think some of my people think I’m a real a$$hole.
Me: Why might they feel that way?
Client: Because before I arrived nobody demanded much of them and I do.
Me: What do you think they experience when you’re being demanding?

Here’s why I ask the second question. I believe there is an important difference between managing people in a way that is demanding versus demeaning. Some leaders do not understand this distinction:

Demanding leadership involves setting high, often uncompromising standards that you expect the people in your organization to live by. Being a demanding leader involves a willingness to give respectful yet critical feedback in ways that may cause discomfort in others— at times people may rightly feel that their jobs are at stake. Yet demanding leaders always extend respect, dignity, and developmental support while at the same time, asking people to stretch.

Demeaning leadership is based on the assumption that the only way to motivate people is through fear and intimidation. Demeaning behaviors include what I call the four B’s –
1. Belittling – disparaging or insulting others and their ideas in ways that cause them to feel insignificant.
2. Brushing aside – not seeing or acknowledging the existence or value of another.
3. Bullying — intimidating, threatening, and railroading others in order to get your way.
4. Blaming – pointing the finger at others as the cause of a problem.

Leaders that use these strategies (think Donald Trump and Steve Jobs) will tell you that it’s the only way to get high performance out of people. I don’t buy it. I know that the same results are achieved through demanding leadership minus the demoralizing treatment. Additionally, while demeaning leadership may produce results in the short-term, it simultaneously chips away at employee loyalty and motivation.

In his book, The No Asshole Rule: Building a Civilized Workplace and Surviving One that Isn’t, author Robert Sutton writes:

Two tests that I use for spotting whether a person is acting like an asshole — Test One: After talking to the alleged asshole, does the ‘target’ feel oppressed, humiliated, de-energized, or belittled by the person? In particular, does the target feel worse about him or herself? Test Two: Does the alleged asshole aim his or her venom at people who are less powerful rather than at those people who are more powerful?”

How do you use your power, especially with people who possess less of it than you?