Seven Principles for Fostering Resilience in the Face of Challenge 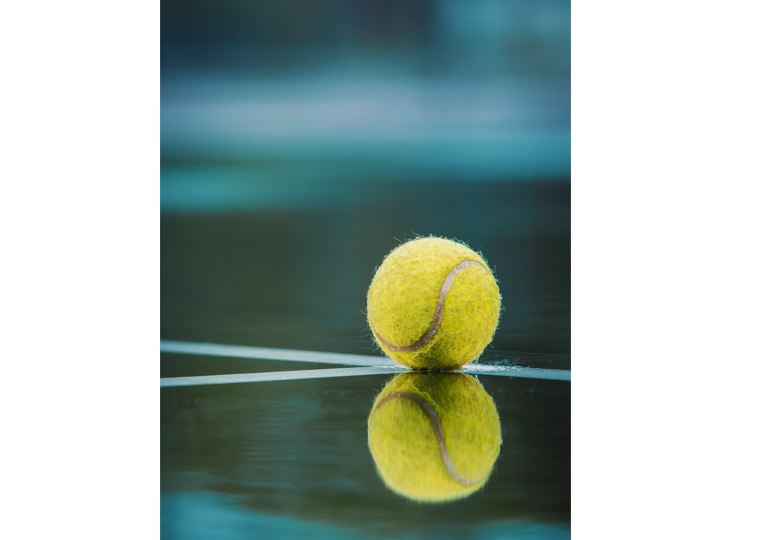 You may be impressed to know that in my senior year I was my high school’s #1 tennis player. You will be decidedly less impressed to learn that our team was the bottom ranked in the league – every year I played.

It’s safe to say we were the “underdogs”. My school, which was located in a modest southern California agricultural community, happened to be in a division that put us up against schools from affluent “country club towns”. The players I faced each week were among the best players in the state. I was outmatched from the start.

If you’re expecting a story about triumph against all odds, this is not that blog. I lost every single week. I lost definitively. I lost massively. It got to be incredibly demoralizing. There were days when I wanted to call in sick or quit the team altogether.

The life lessons that emerged from all those crushing tennis losses have come increasingly into focus for me over the years. Here are some I try to keep top of mind in the face of small setbacks and grand disappointments.

Allow no one to rob you of your dignity.In the moments when performance falls short, you are enough. Beyond results you do or don’t achieve, people you impress or disappoint, accolades, or insults – you must remember that your worth transcends all scorecards and culturally imposed expectations. Yes, performance is a requisite for keeping our jobs but it’s not a requisite for our value as human beings. A friend on my tennis team had a subtle signal he’d give me when I was getting trounced. He’d look at me and raise his chin ever so slightly to say: “No matter what, keep your head high.”

Accept failure as a natural part of life. We all tend to buy into a false bill of goods that if we work hard and persevere we deserve to “come out on top” most of the time. We are taught to believe our efforts will be rewarded. But that’s just not the way life works. We need to learn that failure and disappointment are part of life. Accepting this fact opens the door for us to see ourselves as life-long learners and to develop humility and resiliency.

Focus on what you can control.Stephen Covey teaches us the difference between our “circle of concern” (the things we care about) and our “circle of influence” (the things over which we have some control). During my matches, I could be concerned about the final score or I could influence the outcome of each point by lowering the number of unforced or mental errors I made. I built my resiliency by investing energy and attention into my own agency rather than into something over which I had little control.

Edit your explanations. According to Dr. Martin Seligman, “Explanatory Style” is the way we make sense of set-backs. People with optimistic outlooks tend to see failure as temporary rather than permanent. They avoid taking failure personally or equating it with self-worth. Rather than as a pervasive condition, they are able to see failure as a specific moment in time or in the context of a specific situation. Every time I lost a tennis match my parents were the first to remind me that losses are not personal (losing did not make me a loser), are not permanent (losing that day was not a predictor of the future), and are not pervasive (I was having lots of “wins” in other parts of my life). There is truly a rigor to optimistic thinking!

Keep your supporters close. My teammates and friends, who provided encouragement, humor, and distraction during the course of my zero-win season made each weekly defeat bearable. They cheered my efforts, noted my improvements, and reminded me of all the ways I was a “winner” – on and off the court. In the best and worst of times, we need to surround ourselves with people who see us, affirm us, and encourage us.

Build transcendent goals. Considering my odds on the tennis court, I decided I needed goals besides just winning my matches. I created three: Enjoy every match, Play every point with 100% effort, and Improve my game during the course of the season. Sometimes we fixate too narrowly on a single outcome and overlook the things that really matter.

Find the hidden gift. During that tumultuous season, someone pointed out to me that I had the “privilege” of watching and playing a few sets against some of the best players in the state. They reminded me: “You can’t buy that kind of practice opportunity!” Seeing this hidden gift allowed me to reframe what these matches were really about and enabled me to relax and play my best tennis. Take time to stop in moments of set-back and ask yourself: What’s working? What can I be grateful for even in the face of challenge or disappointment? How can this experience help me build resilience?

Resilience is learned. It is practiced. Most days give us big and small opportunities to put these principles into practice. Whether you are a CEO facing disappointed investors or a kid on a tennis court getting eaten for lunch, these principles allow you to endure, bounce back, and learn your way into being better the next time around.