FROM MY BOOKSHELF: Feedback (and Other Dirty Words): Why We Fear It, How We Fix It By M. Tamra Chandler with Laura Dowling Grealish 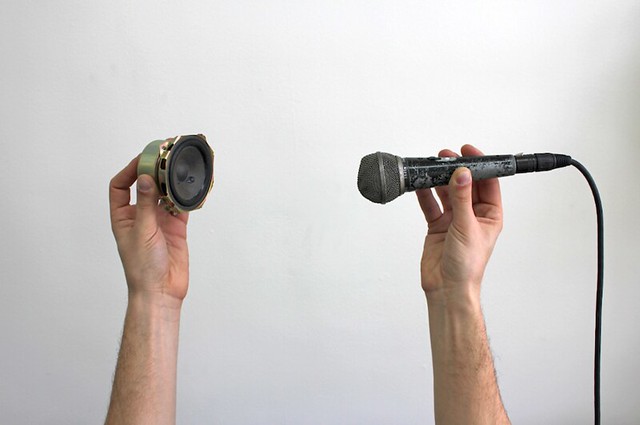 Everywhere we look in organizational life there is evidence that feedback is a source of fear and anxiety, both for the people on the receiving end and for those delivering it. It’s time to “fix” feedback.

Too often feedback is:

Non-existent: Feedback is simply avoided through an unspoken “don’t ask for it, don’t give it” agreement.
Bureaucratic: Feedback is formalized to the point of being nothing more than a yearly administrative process.
Weaponized: Feedback is delivered with a judgmental, accusatory or punitive tone, leaving the recipients feeling demoralized.

With these common feedback flaws in mind, the authors of Feedback (and Other Dirty Words) describe three fundamental elements that must be present for a feedback experience to be really great.

Fairness: Providers of feedback must be self-aware of their biases, blind spots, interpretations, and judgments. They must learn to say, “Here’s my take on what’s happening. I’d like to hear what’s going on from your perspective.” This is the basis for trust and psychological safety.

Focused: Too often we overload recipients with too much feedback (think yearly review). This can overwhelm them or triggering defensiveness. Great feedback is concise and targeted, allowing recipients to digest and apply “actionable morsels of information.” As a provider, ask yourself, “what is the one thing I can share today that will be most helpful?”

Frequent: According to the authors of Feedback, the “secret sauce of effective feedback is its informal and spontaneous nature.” That means making feedback a daily practice – the “way things are done around here.” Even informal feedback provided every two weeks has been shown to improve performance.

Now here’s where the book becomes a breakthrough resource for your organization:

If you can teach people to actively and skillfully play three distinct feedback roles, you set in motion a cycle through which people are being supported in their growth.

1) Seekers proactively request feedback from others for the purpose of improvement.
2) Receivers learn to consider and appreciate feedback whether it was requested or not.
3) Extenders provide feedback to others either by request or proactively.

The authors dedicate a chapter to each of these three roles, describing the necessary skills and practices one must adopt to be successful in each.

A critical aspect of weaving fair, focused, and frequent feedback into your organization’s cultural DNA involves mastering what the authors call “the fine art of noticing” (or FAN) — becoming alert, non-judgmental observers. They write:

“When we engage in FAN we’re no longer banking feedback for long, awkward sit-downs where we dredge up the muck accumulated during the last six months. We’re letting go of the lists: the good and the bad, the strengths, and the weaknesses, the ups and the downs. We’re pulling the plug on ratings, rankings, and comparisons. We’re axing the anonymous 360 surveys. We’re consciously stepping away from triangulation and hallway gossip. We’re rejecting the power imbalance that too often exists among Seekers, Extenders, and Receivers of feedback. We’re waving goodbye to traditions, old school thinking and practices that may have had all the best intentions but which have failed to create an environment of safety and trust in which people can flourish.”

What would it take to integrate these feedback practices into your organization?