IN MY EARBUDS: Behind the Scenes of Speeches Made by Remarkable Leaders 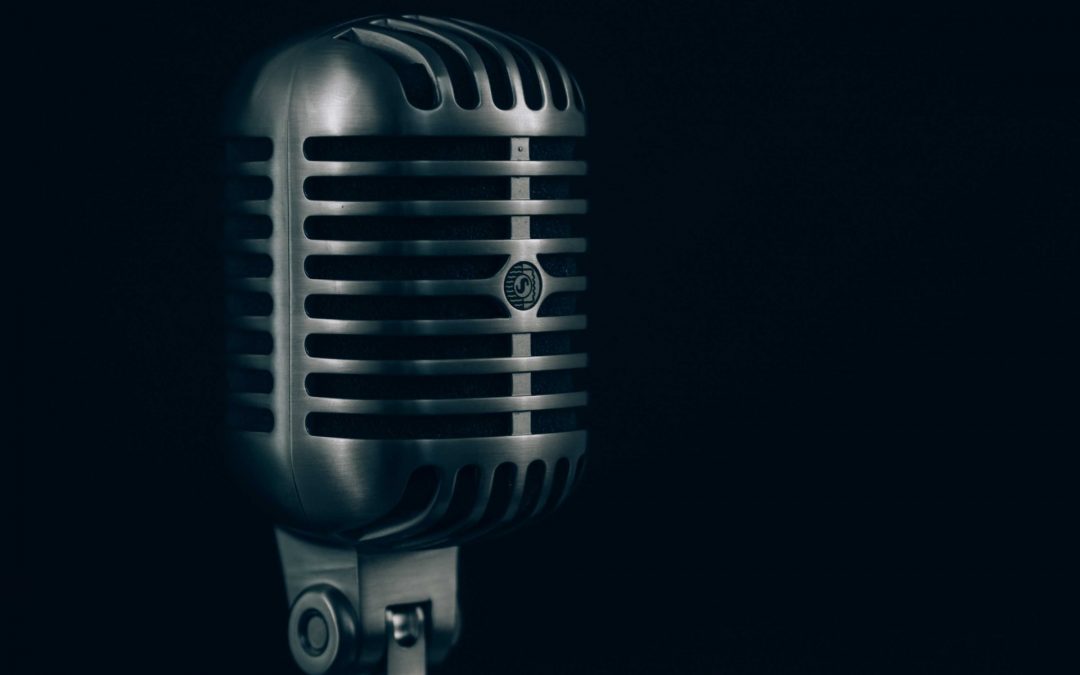 Words matter. Ideas can inspire. And, the ability of a leader to recognize what needs to be said — and how to say it — in a critical moment is a unique gift.

Hosted by Pulitzer Prize-winning author Jon Meacham, It Was Said takes us into various inflection points in America’s history via the speeches that shaped public discourse and collective imagination. But Meacham doesn’t only teach us history. He provides analysis and insights about what made these speeches so powerful.

It Was Said is a relatively new podcast so, at the time this blog was written, offered nine episodes. But, each one is worth a listen. They include:

The episode about Meghan McCain’s speech is particularly poignant. She decided to give a eulogy at her dad’s funeral that defies expectations. It was unconventionally fiery in both its content and tone. Based on her dad’s final instructions, McCain “gives them hell” as she describes her father’s convictions and character in stark and biting contrast to the country’s current political leadership.

One of the lessons I take from listening to It Was Said is that great speeches confront each of us with choices. Meghan McCain challenged us to choose between nobility and narcissism. Robert Kennedy’s speech posed a choice between a unified democracy over a divided society based on race and class.

Borrowing the words of another historic address, great speeches invite us to choose the “better angels of our nature.” It seems to me that whether we are making a speech or guiding a team of employees, leaders are often framing choices for people.

As a leader, what choices are you inviting people to consider?