FROM MY TOOL BAG: Three Skills for Drawing People Out 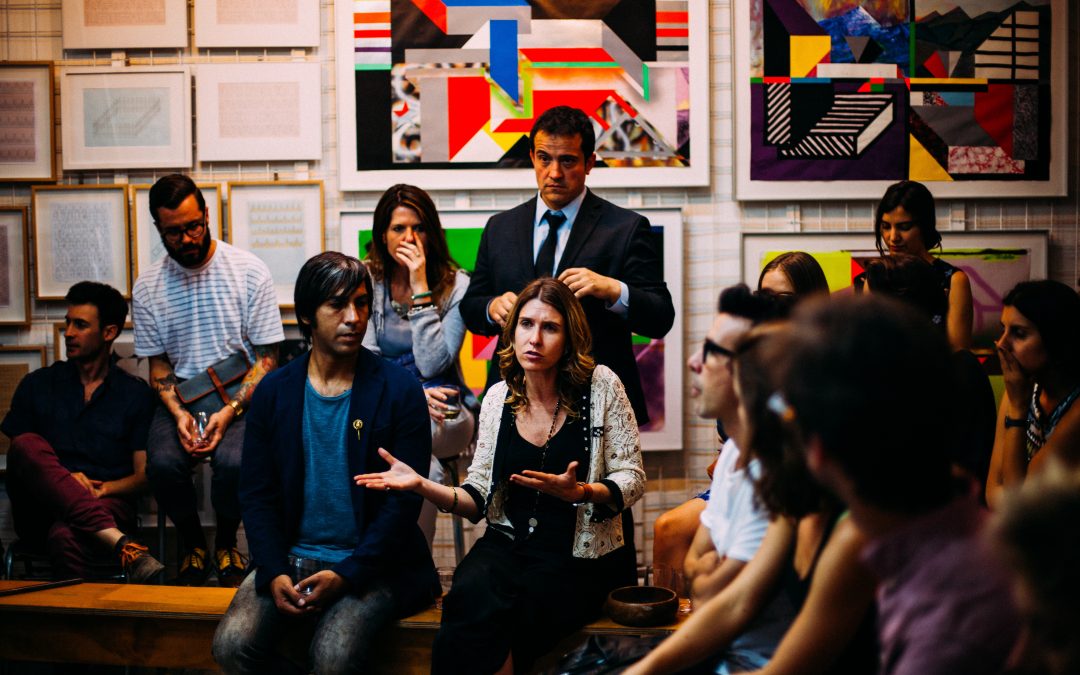 One measure of success in your meetings is the extent to which all of the different perspectives in the room were expressed. For a lot of reasons, including differences in power and status, and sense of safety, people don’t necessarily offer their ideas in groups.

Here are three facilitation techniques that help to invite everyone’s voice into the conversation. These techniques are easy to use and often welcomed by meeting participants. .

Prompting: Prompting is the art of inviting people’s participation without putting any one individual on the spot. It’s especially useful in groups of people who don’t know each other well or during early stages of a discussion. Here’s what artful prompting sounds like:

Let’s hear from someone we haven’t heard from yet.
Who else wants to add to what’s been said?
Does anyone have an example of how this problem plays out?

Balancing: Often in a meeting the first few people who speak set the focus of the discussion and the direction of a decision. Silence from others can easily be interpreted as agreement. Balancing invites perspectives that are different than those already expressed. Here’s what balancing sounds like:

We’ve heard two points of view on this. Are there other ways to think about this?
Does everyone else agree with this?
OK, now that we know where Mary and Luke stand, what do others think?

Eliciting: Sometimes meeting participants need help conveying their ideas clearly and concretely. In moments when you don’t think you or others understand what someone else is trying to say, you can ask questions that elicit:

I understand this part (paraphrase)… can you say more about…
You’re saying x because you believe what?
Can you give me an example of what you mean when you say…

Try these techniques in your next meeting and you will begin to see your team generating more diverse, more specific, and higher quality ideas.

What are the other ways you’ve learned to draw team members out?