ON MY MIND: Healthy Teams, Building Trust One “Bid” at a Time 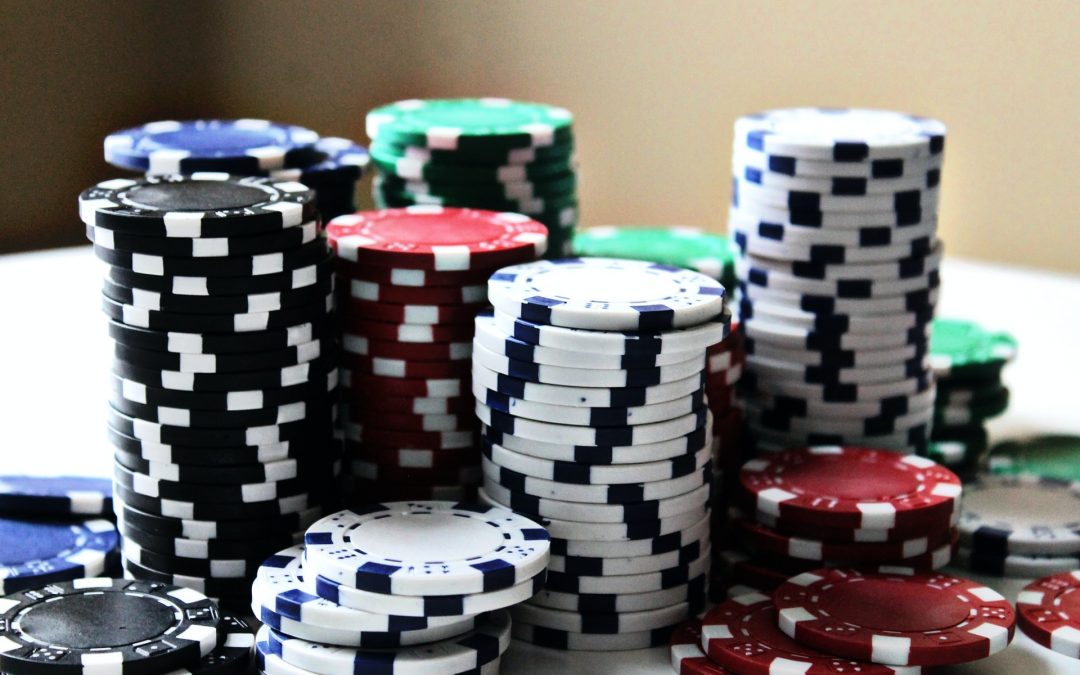 Think for a moment about a relationship at work that you really value. How would you describe this relationship? Now, think of a relationship where you feel less trust and connection. What makes these two relationships so different?

According to relationship researcher John Gottman, we are constantly making “bids” for connection, support, and affirmation — even at work! These bids are so mundane, so “everyday” that we often fail to recognize their importance. A subtle bid, from one coworker to another, might sound like:

“What a difficult day this is turning out to be!”

We make deposits and withdrawals of good will through our words and actions. In that sense, no interaction is neutral. How we extend (or offer) and respond to bids is a kind of currency exchange – one that creates what Stephen Covey called an “emotional bank account” between two people.

When we focus exclusively on “the task at hand” we can fail to recognize and respond to others’ bids. As a result we form weaker, less resilient relationships with colleagues. When we consistently extend and respond to bids in positive ways we are more likely to be seen as approachable and trustworthy. Additionally, we are more likely to be given the benefit of the doubt when misunderstandings or disappointments occur.

Gottman explains that we typically respond to another’s bids for connection in one of three ways: 1) turn toward, 2) turn away, or 3) turn against.

Turn toward: Turning toward another person means reacting in a positive way to their bid for emotional connection. When we consistently turn toward one another we develop stable, long-lasting relationships that rebound quickly after conflict and let-downs. A turn-toward response to the aforementioned bid might be: “Sorry to hear that. What’s going on?” Turn toward behaviors include:

Turn away: A turn away response generally involves ignoring or failing to affirm someone’s bid. This kind of response to a bid might sound like, “uh huh” or “Did you see the baseball game last night?” The person extending the bid feels unheard and unseen in these moments. In studies of married couples, consistent turn away behavior is highly predictive of divorce. Turn away behaviors include:

Making inferences without checking them out.
Not acknowledging what the other person said.
Meeting an emotional disclosure with an informational response.
Becoming defensive.
Stonewalling – avoiding or disengaging from the other person.

High performing teams work hard to foster authentic, responsive relationships among their members. High quality relationships make it possible for co-workers to get along, see issues from each other’s points of view, solve problems together, resolve conflicts, and work toward a common purpose. But this doesn’t just happen on its own. It requires an awareness that every interaction is an opportunity to build (or weaken) good will. It takes a willingness to extend bids to others and to respond to others’ bids with a “turn toward” spirit. All of this can be learned, practiced, and mastered.