ON MY MIND: Six Shifts for High-Stakes Conversations Shift 3, From Intent-focused to Impact-focused 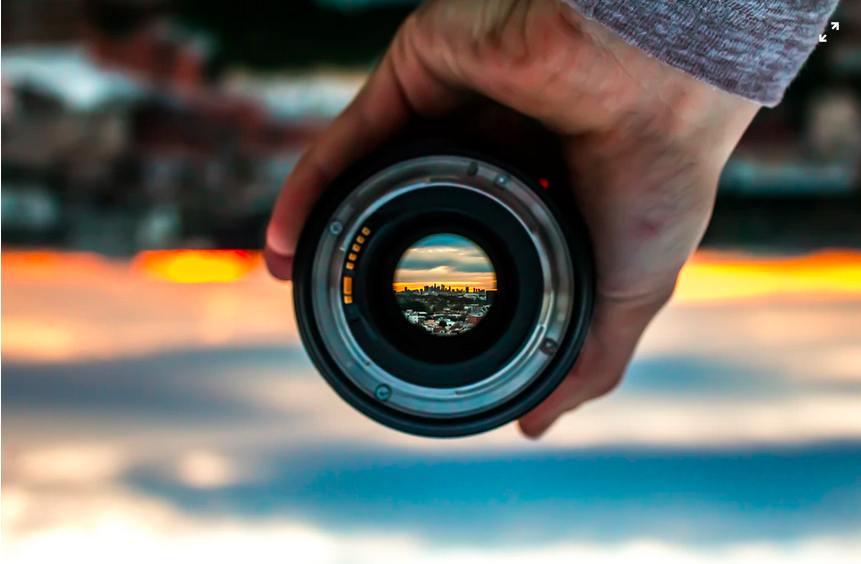 In this series I’m sharing the Six Shifts leaders can make in order to be more successful in having a high-stakes conversation. Shift 3 involves checking our assumptions about another person’s motives, character, and competence.

Our human brains are wired for short-cuts. We see something and then quickly, and unconsciously, make up a story. That story is filtered through our biases and assumptions about why the other person did what they did. Here’s the problem: Depending on our filter we might focus on how disrespectful, thoughtless, incompetent, or conniving the offender is, causing us to become certain of our unsubstantiated beliefs. This ignites an emotional reaction within us — charged by feelings like resentment, impatience, and fear. Worse yet, these emotions often lead to self-justified behaviors that contribute to conversation breakdowns.

When we confront people by assuming their intent or character (e.g., “You are being rude”) they can feel unfairly judged and defensive. And rightly so! And because we are probably wrong about their motives, we lose credibility. This is a recipe for alienation and conflict escalation!

Here’s a better strategy – shift from intention to impact. It involves three steps:

Catch yourself making untested attributions. Recognize when you seem to be making assumptions about why a person did something (e.g. their motives, competence, or character). We want to believe we can read others’ minds but the truth is, we get it wrong more than we get it right. So, suspend these assumptions until you have more information.

Refocus on impact. Instead of focusing on motives, competency, or character describe the behavior and the impact of the behavior. Let’s look at each of these elements:

Behavior – Describe what is seeable and hearable. This sounds like: “During this morning’s staff meeting you interrupted me three times while I was speaking.” Notice what you’re not saying: “You were disrespectful” or “You were not listening to me.”

Impact – Describe the consequences of the person’s actions. Unlike their intent, you actually know something about impact. You can accurately describe the effect of a person’s actions on you, the team, or the organization. This sounds like: “I felt frustrated and embarrassed” or “The team’s discussion became side-tracked.”

Use “both-and” when dealing with their defensiveness. When confronted, people often defend themselves based on their intentions (e.g., “But I value what every team member has to say”). In these situations, your best approach is to employ the both-and method. That is, acknowledge the person’s good intentions and describe how their behavior caused an unintended impact. This sounds like: “I know you value what I and others have to say and that’s why I thought you’d want me to share with you the impact of the interruptions.”

Try these three steps and let me know the results you get from making this shift!