ON MY MIND: What Do You Stand For? 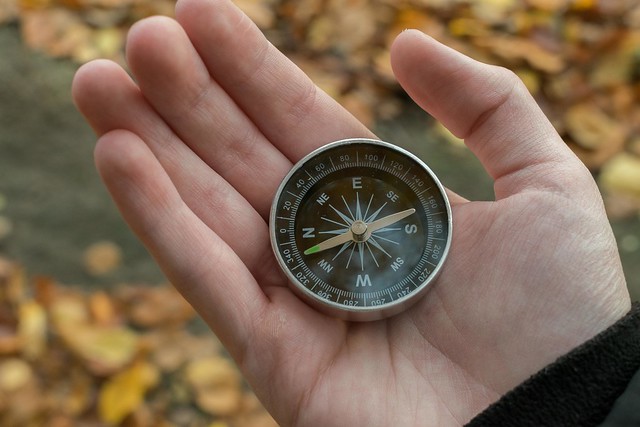 “Core values are the timeless ideals that require no external justification.” -Jim Collins

For leaders and organizations, core values define what it means to operate with integrity. In my book, Standing in the Fire, I define “knowing what you stand for” as having clarity about and commitment to one’s core values. Core values are distinct from other personal or institutional values. They are the principles that are so central to who we are that we are willing to lose money or end a relationship in order to stay true to them. And this is where the rubber hits the road. Most companies talk a good game touting their “values” in annual reports and printing them on coffee mugs. But too often, when push comes to shove, they abandon those values in big and small ways. Examples include:

*Protecting the star salesperson or deal maker who regularly mistreats female employees
*Overlooking unethical business practices of a large customer or supplier
*Misreporting or being less-than-transparent in communicating with a customer
*Denying, deflecting, or doing damage control when business practices or decisions come under warranted criticism

In contrast to these values misalignments, consider Delta Airlines’ CEO Ed Bastian’s actions following the shooting at Marjory Stoneman Douglas High School in Parkland, Florida. In response to social media criticism about a little-used airline discount offered to the National Rifle Association (NRA) members, Delta discontinued the benefit. According to The New York Times, in a memo to employees, Bastian explained that Delta was “reviewing all partnerships that could be politically divisive in nature.” He further wrote that Delta made this move after hearing statements from NRA representatives about the massacre, including accusations that the news media was gleefully profiting off the deaths of students. In retaliation to Delta, and egged on by the NRA, a Georgia state politician decided to end a fuel tax break that would have saved Delta $40 million. Bastian’s response to the NRA: “Our values are not for sale.”

This was a highly publicized example of a leader standing up for his company’s values, even when threatened with financial loss. But even in our day-to-day work, we each face smaller, more private tests—moments when we are asked to choose between personal integrity or comfort, impolitic or expedience, personal security or self-preservation. On my good days, I’ve noticed that when these moments arise, my body gets very calm. I feel a sense of inner quiet. It’s not quite courage the wells up within me. But more a clarity that allows me to listen to the wisdom of my teachers and ancestors.

Take some time and ask yourself and the people in your organization: As far as our integrity is concerned, what is non-negotiable? What conviction would we stand for even if it meant losing money or ending a key relationship? What defines our character – how we operate even when nobody else is watching?

As you consider these questions, what answers emerge for you and your team members?