ON MY MIND: Coming Back Together (Part 3) 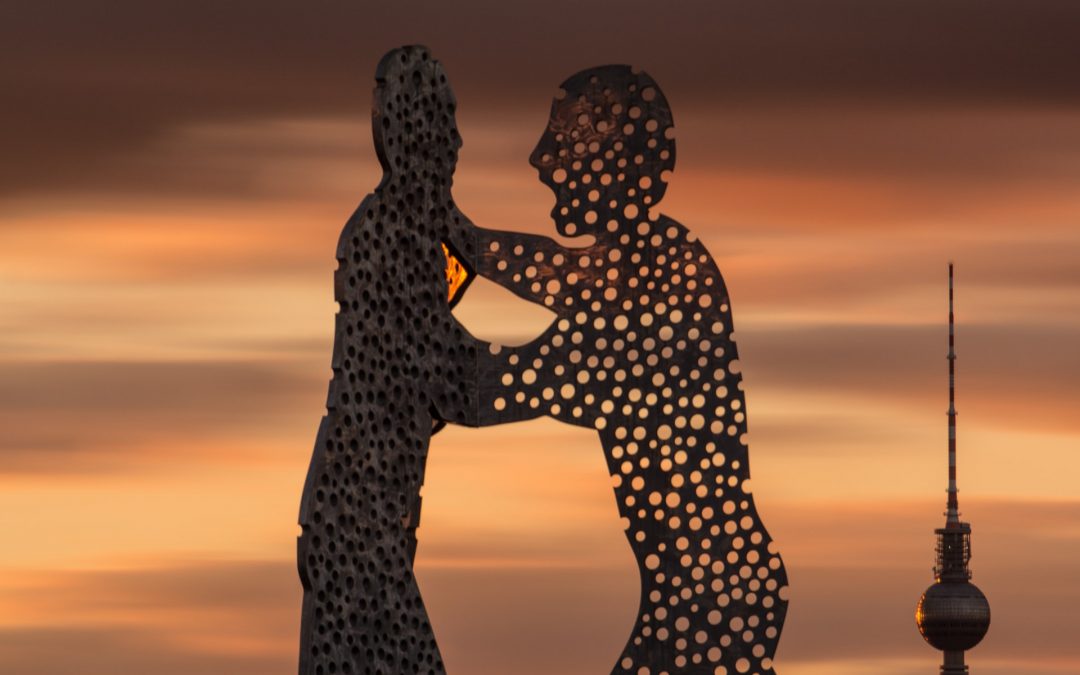 If you have read part 1 and part 2 of this blog about coming back together, you have probably asked yourself the questions: What does coming together actually look like in the face of charged political differences? How do we build empathy and understanding across differences without avoiding our honest disagreements?

A new short documentary film entitled PURPLE: America, We Need to Talk gives us a window into what it looks like when people engage in healthy public discussion on contentious issues. The filmmakers brought together people from opposite sides of the political spectrum who live in the same rural communities in two distinctly purple states – Wisconsin and Iowa.

What practices made this dialogue possible? What enables people with such different world views to appreciate each other’s experiences and perspectives without having to agree? According to the film’s well-organized Discussion Guide, here are 2 critical practices being modeled by participants in the film:

Practice #1: Reflect back what you heard without editorializing, criticizing or convincing. The film producers call this practice “bull’s eye reflections.” It involves summarizing your understanding (the other person’s perspective – no interpretation, inferences, no judgments). It sounds like: “Let me see if I understand…. Did I get it right?” You know you have hit the bull’s eye when the other person says, “You totally get what I was saying.”

Practice #2: Name differences. Once you have acknowledged and confirmed your understanding of the other person’s truth, name the difference in your perspectives accurately and without distortion. Do this without attributing motives or assigning value judgments. You know you have succeeded when the other person says to you non-defensively: “Yes, that is the heart of the difference between us and you ‘get me’ in relation to that difference.”

PURPLE doesn’t only model how to engage others in productive dialogue. The film also illustrates why conversation across differences matters. After viewing this 21 minute film, you may decide to bring some friends, family members or colleagues together to watch and discuss. Refer to the film Discussion Guide to understand how to host such a gathering.